Tariq Ali: "The Syriza triumph is a victory"

Tariq Ali, author of The Extreme Centre, gives his verdict on the resounding 'No' from voters in Sunday's referendum, backing its leader's call to reject the harsh terms outlined by the Eurozone for a potential bailout. 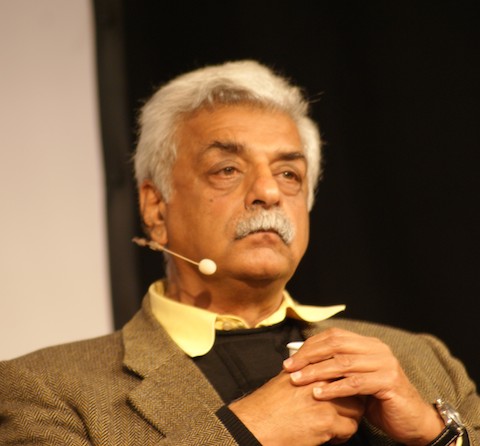 This a historic triumph for Greece, its people and democratic accountability. The disgusting campaign waged by the EU Group and ECB has backfired sensationally. The invertebrate Greek politicians who voted YES misjudged the mood of their people. The EU leaders who waged a financial war on Greece should look in the mirror. If what they see is ugly, they should not blame the mirror. The Syriza triumph is a victory. How should it be interpreted? A slap in the face of the EU elite and the Troika; a signal that people are ahead of the politicians and prepared to go further. They have seen their government pleading, begging on its knees for an agreement. They have seen SYRIZA abandon its programme and their response is don't go any further. Take a tougher position. Don't capitulate. Fight back. We are with you. The minute Tsipras decided to go for a referendum, the mass movement was revived. ‪

The questions that arise immediately are the following:

‪If there is no serious agreement on any meaningful debt restructuring is the government prepared to default? If the EU stance remains the same is SYRIZA prepared to quit the Eurozone and implement Plan B?

‪I hope so. The Greek negotiators now know that their people will support them further if they are told the truth. That is what Tsipras did at the historic Syntagma mass demonstration last week and we have the response. The Greek people have reasserted their sovereignty. Their government must now do the same. 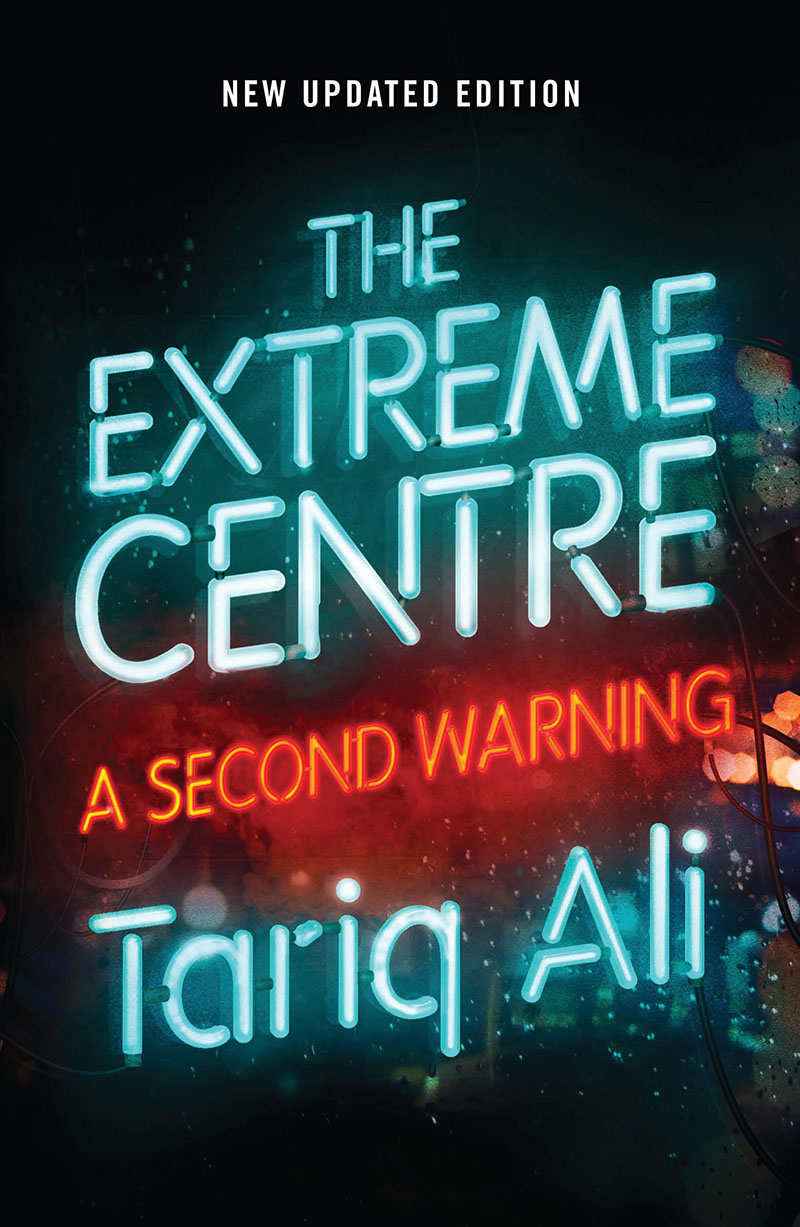